In 2020 he will take part in the Italian ACI Autocross Championship and at the FIA European Championship in Central Europe Zone. 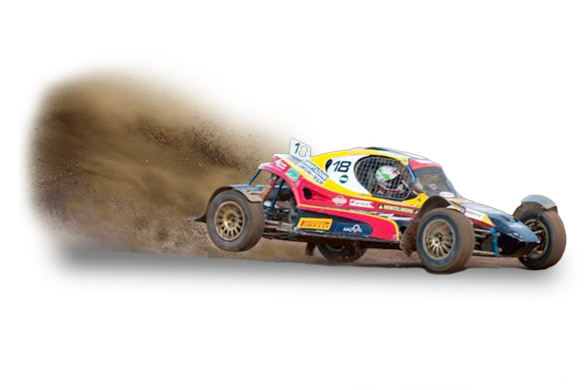 The races of the CEZ European Championship are held in Austria, Slovakia, the Czech Republic, Hungary, Serbia, Croatia, Slovenia and Italy.
The results of the races in which the driver of  Ravenna City  participates are always promptly followed by the local press and several online sport portals, local TV and on the Facebook page